SSC and RACK for Polytheists

So apparently this has been in my reading queue for ages, but I’m glad I finally read it. (There’s a part of me going through a list of check boxes going, dude, do I KNOW you already?) As a kinky polyamorus polytheist/pagan (lots of p’s) I’ve spent quite a bit of time seeing how both the poly’s overlapped – particularly in balancing the multiple relationships, be they human or Non-human. However I’d never thought to apply the concepts of SCC and RACK to these particular debates, and I’m amused to see that as always, I wind up on the side of RACK. 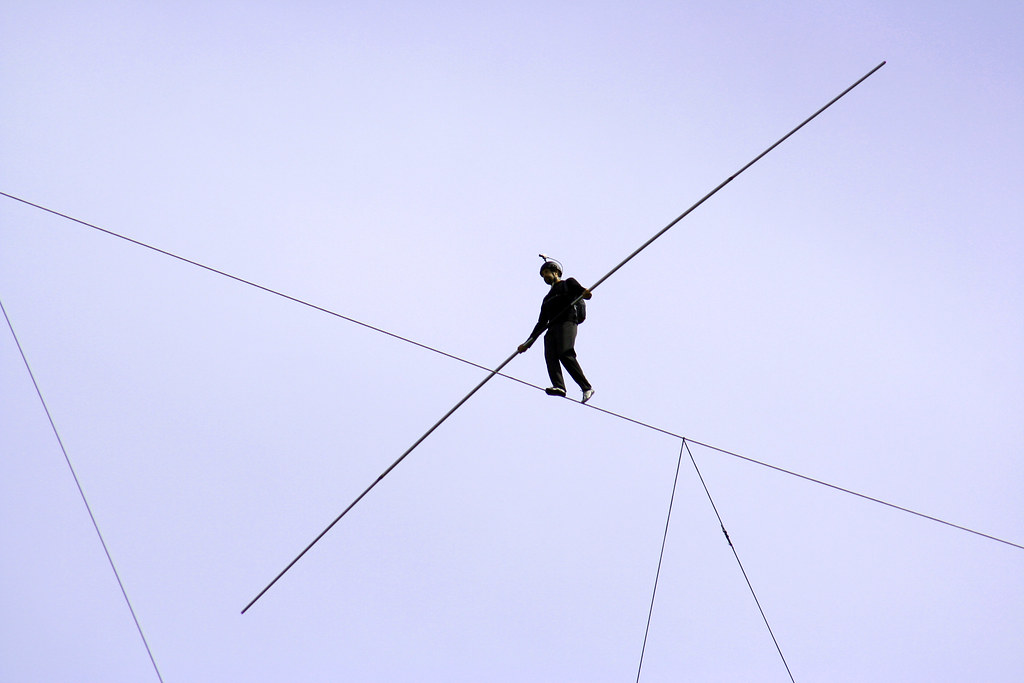 Full disclosure: I’m a kinky person. I have been since forever, I don’t care about figuring out why that is, and I relate to my gods through the lens of kink. And no, not for sexual reasons. And to be honest? I suspect a lot of devotional polytheists do to, but don’t realize it.

There’s been lots of hubub going on in the polytheistosphere lately concerning the role of consent, autonomy, et al in the realm of devotion and servitude. The one camp says that, if the Gods are real, intelligent, atomized individuals, then why can’t we hold them accountable for their actions when they do things to/with us that we don’t like? And the other, more or less, says yes, maybe aim for that – but meanwhile, don’t forget that the Gods aren’t human fucking beings.

And if that sounds like a biased summary, then I plead guilty, because…

Posted by Úlfdís on January 16, 2016 in Uncategorized